The Board Chairman of the bank, Mr Albert K. Bosoro, disclosed this at the 25th Annual General Meeting (AGM) of the bank at Jirapa in the Jirapa District of the Upper West Region.

Mr Bosoro expressed satisfaction with the performance of the bank, explaining that its achievement of 21 per cent growth in its operating income for the year 2014 indicated that the future of the bank was very bright.

On loans recovery, he said even though they had made significant progress, there were a few recalcitrant debtors who had ignored several appeals for them to repay their loans to enable the bank to grant more loans to them and new customers.

He warned them that they would be made to face legal action, should they continue to be adamant.

He said such negative actions had undermined the bank’s fortunes.

The chairman further announced that the bank’s stated capital of GH¢503, 000 exceeded the Bank of Ghana’s minimum capital requirement of GH¢150, 000.00.

He appealed to existing and prospective shareholders to buy more shares to enhance the capital base of the bank for it to undertake more businesses.

Mr Bosoro also stated that during the year under review, the bank granted loans to 712 customers, comprising 387 males and 325 females who are into agriculture, commerce, education and housing ventures.

He stated that the bank’s branches at Jirapa, Nadowli, Wa, Lambussie and Hain had all been networked and were in the process of constructing an ultramodern office complex for themselves and for renting at Lambussie.

While mentioning some of their major challenges as the influx of financial institutions, post-computerisation and networking challenges and the high fees charged by the police for their security services, he hinted that the bank was discussing the issue with the Inspector General of Police for a second look to be taken on it. On the influx of other financial institutions into the area, he said the bank viewed it as a healthy competition and challenge for them to respond with high-quality services and products.

In a speech read on his behalf, the Managing Director of ARB Apex Bank Ltd, Mr Kwadwo Aye Kusi, urged the bank to take advantage of the technological improvement in the bank and reposition its operations in order to further enhance the overall growth of the bank. That, he said, included highlighting areas such as ICT, risk management, compliance, effective deposit mobilisation, quality loan book and customer care. He reiterated the need for the bank to provide quality service to its customers and attract more clients in order to improve its commission-based income stream 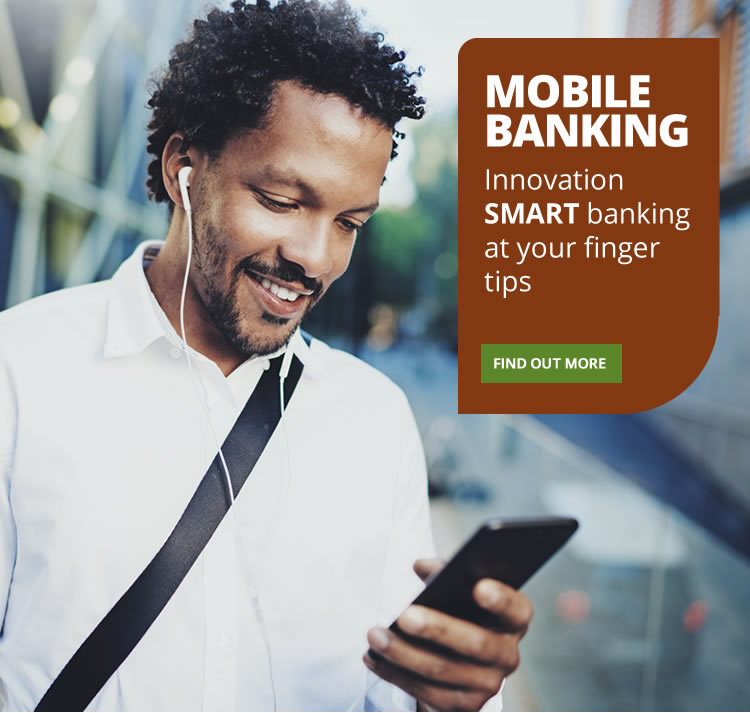